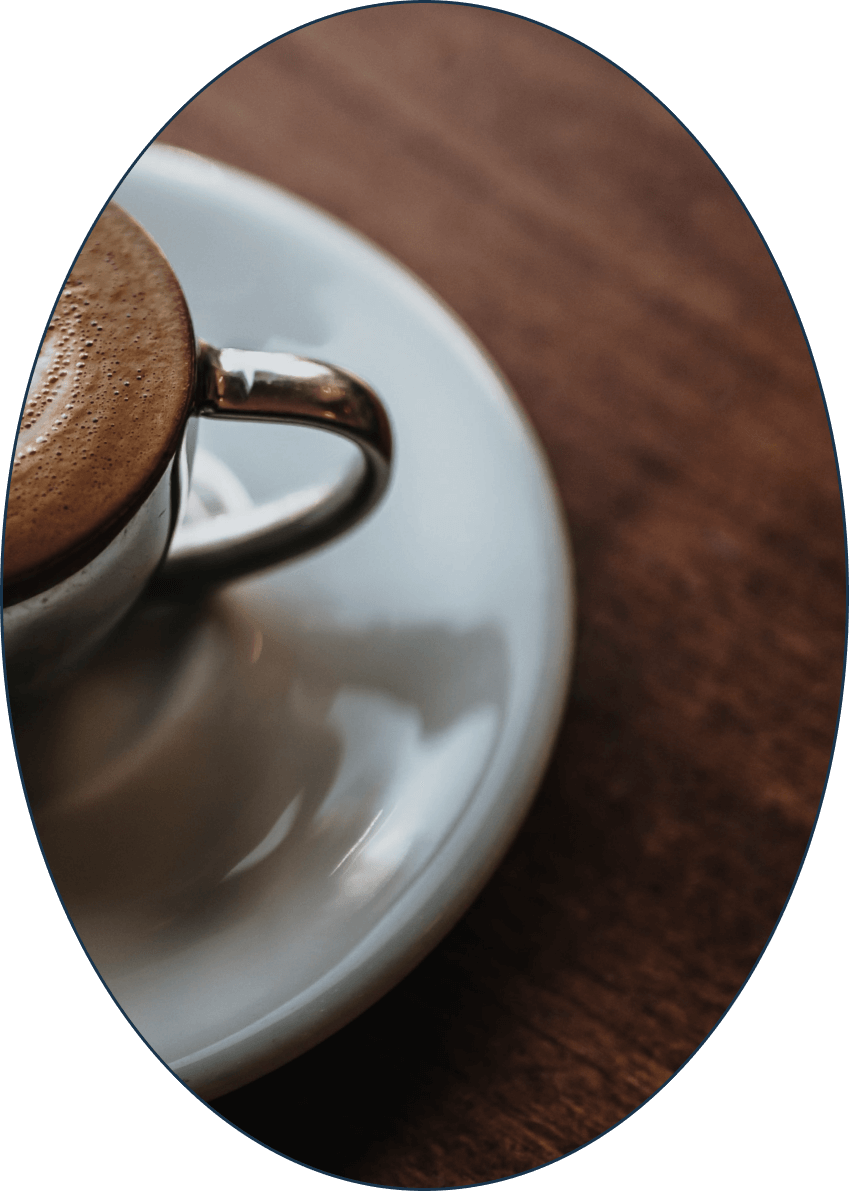 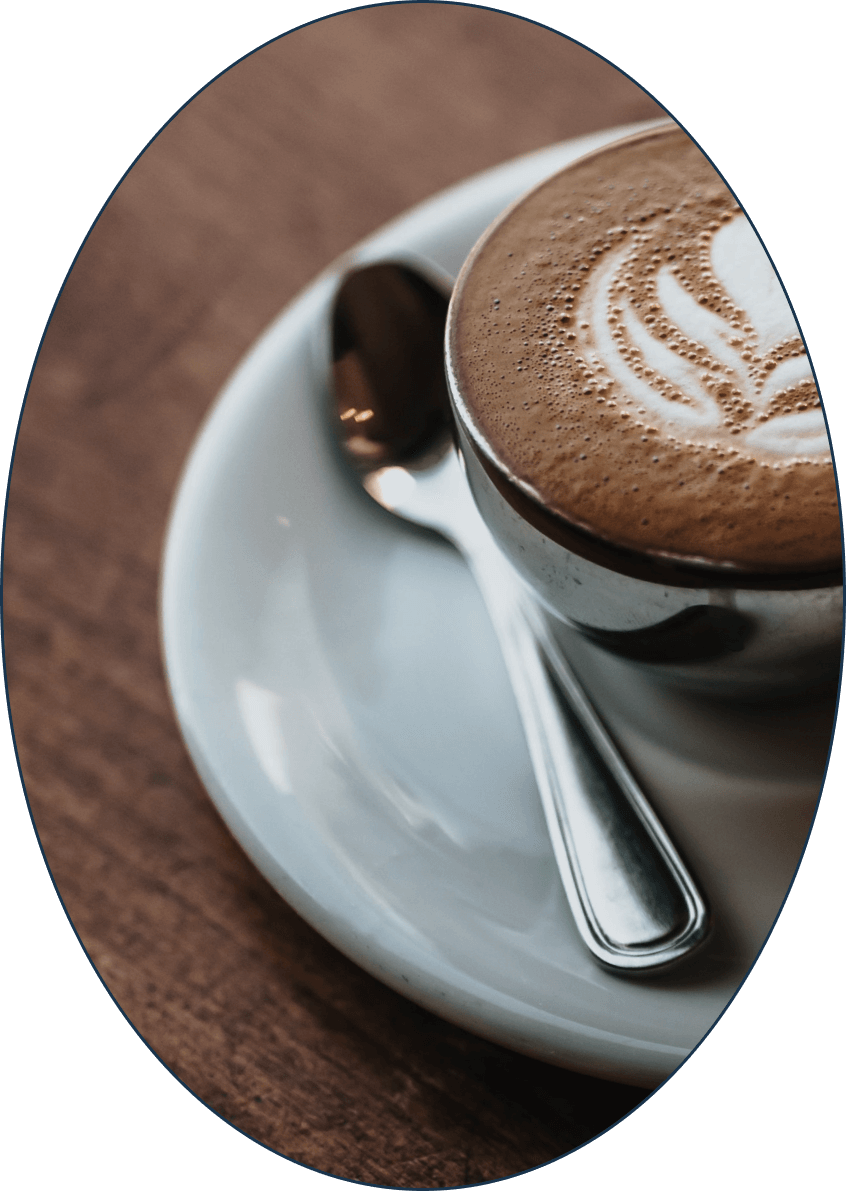 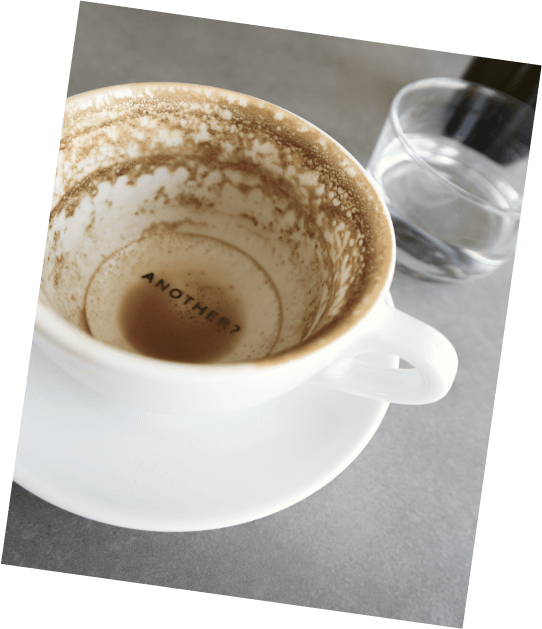 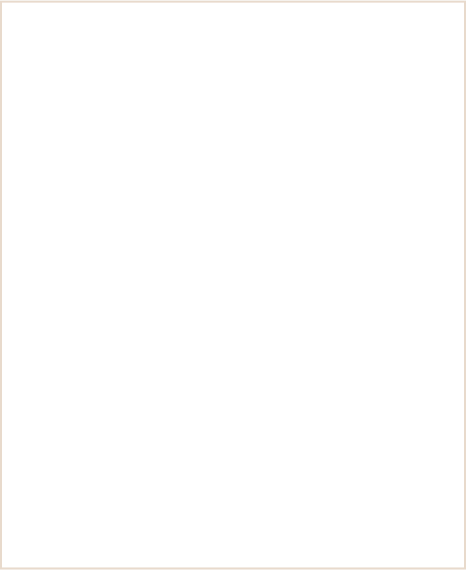 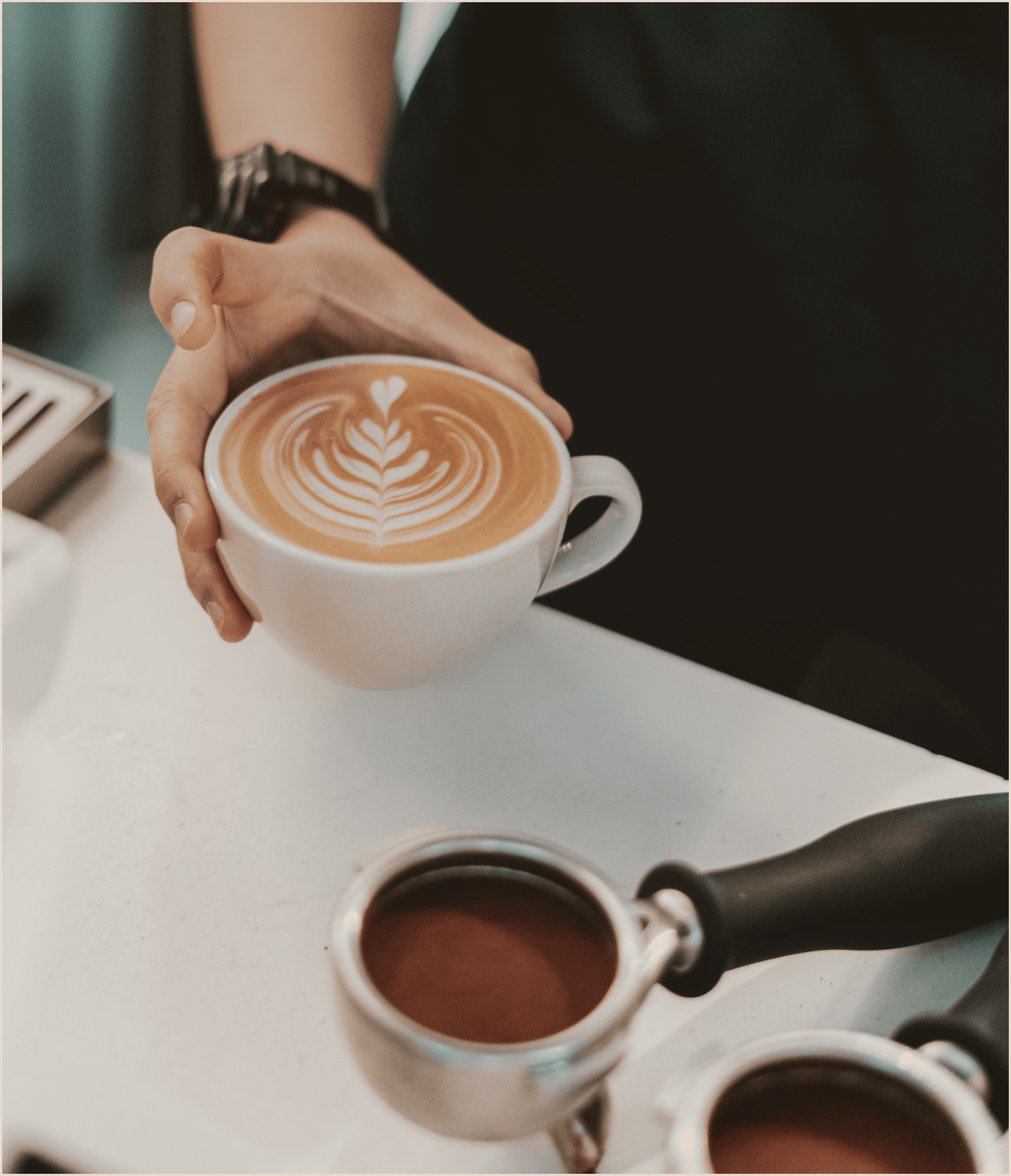 Caffe latte is a coffee drink made with espresso and steamed milk. The term comes from the Italian caffè e latte or caffellatte, which means "coffee & milk".

In English, it is often shortened to just latte; either or both words sometimes have an accent on the final e.
Term designation
Anthony Trollope
What on Earth could be more luxurious than a sofa, a book and a cup of coffee? 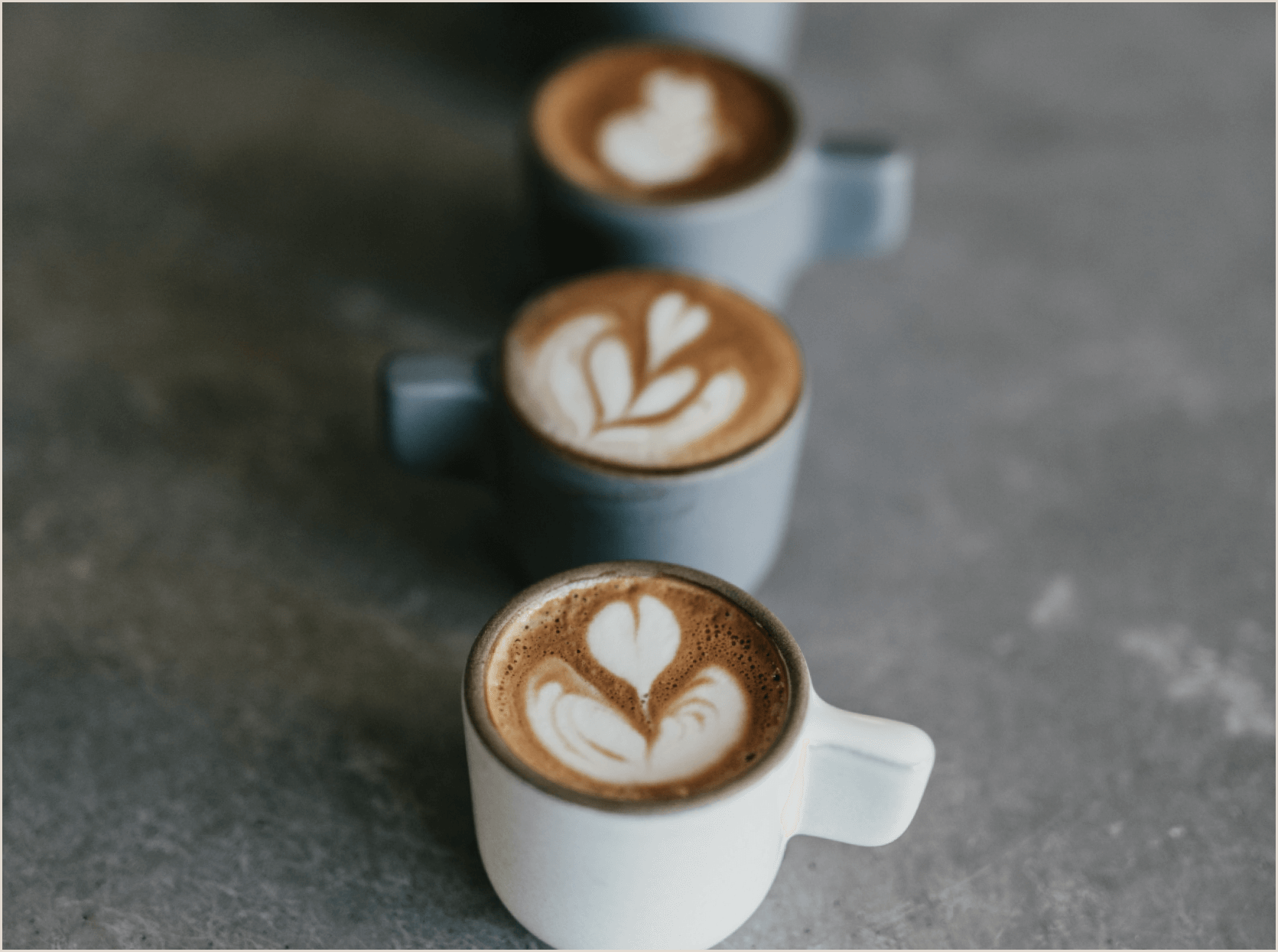 In northern Europe and Scandinavia, the term café au lait has traditionally been used for the combination of espresso and milk.

In France, café latte is mostly known from the original Italian name of the drink; a combination of espresso and steamed milk equivalent to a "latte" is in French called grand crème and in German Milchkaffee or Wiener Melange.
Variants include the chocolate-flavored mocha or replacing the coffee with another drink base such as masala chai, mate, matcha, turmeric or rooibos; other types of milk, such as soy milk or almond milk, are also used. 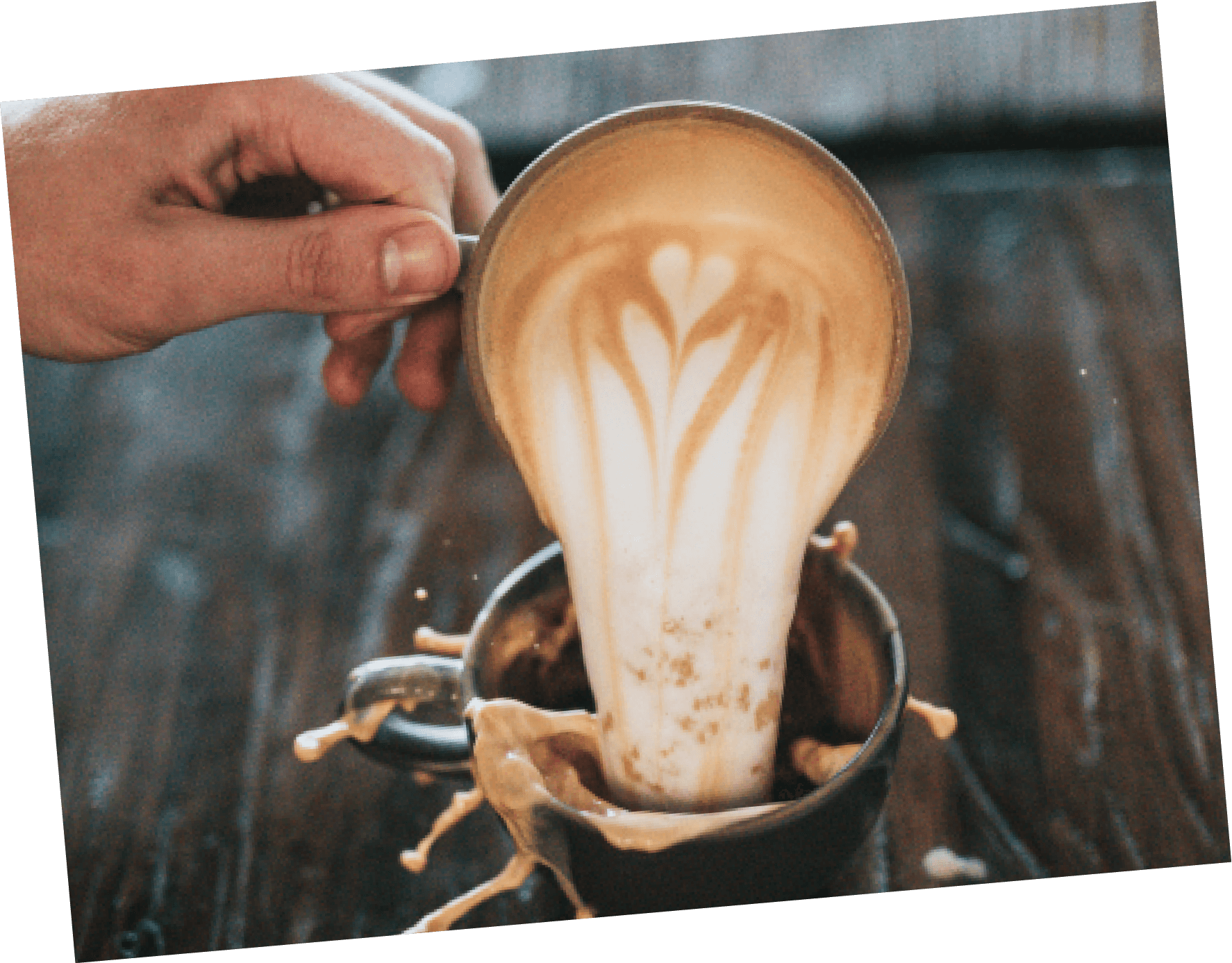 Benedict Cumberbatch
What makes me do what I do? The desire to make parents proud. Or a Cup of strong coffee. 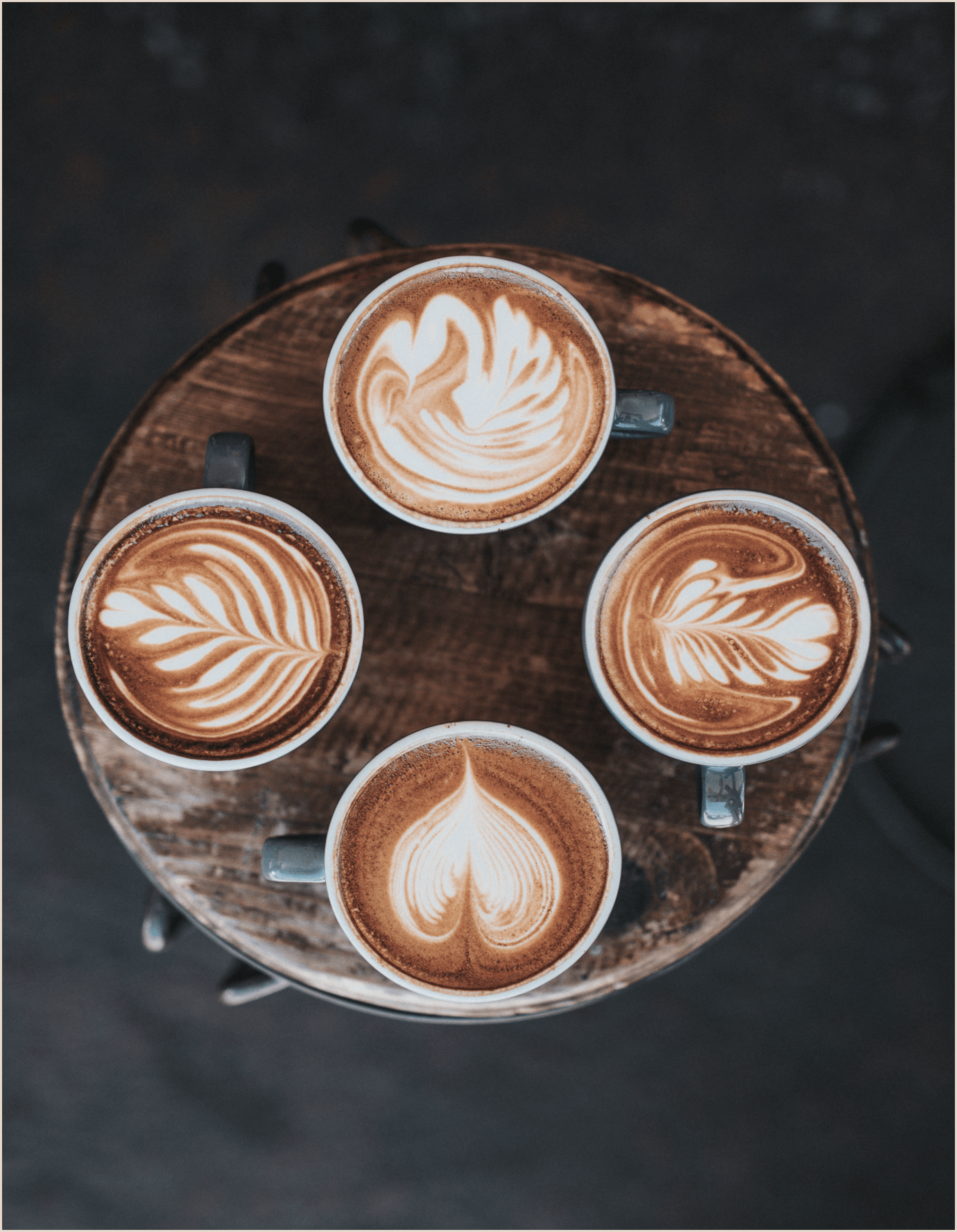 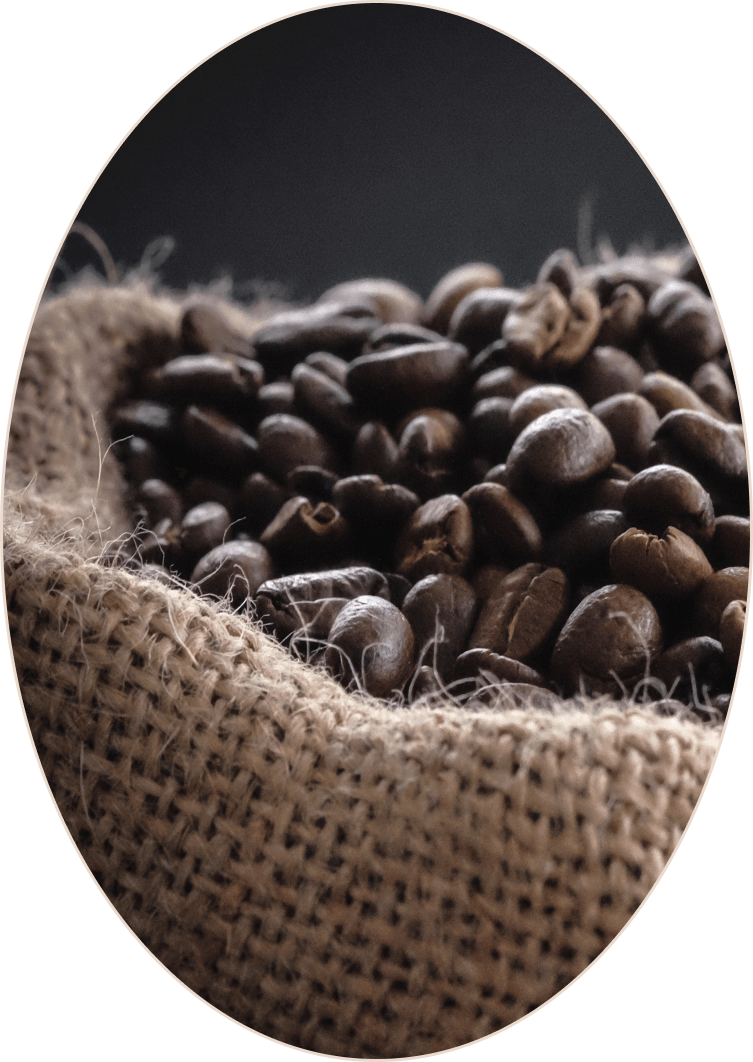 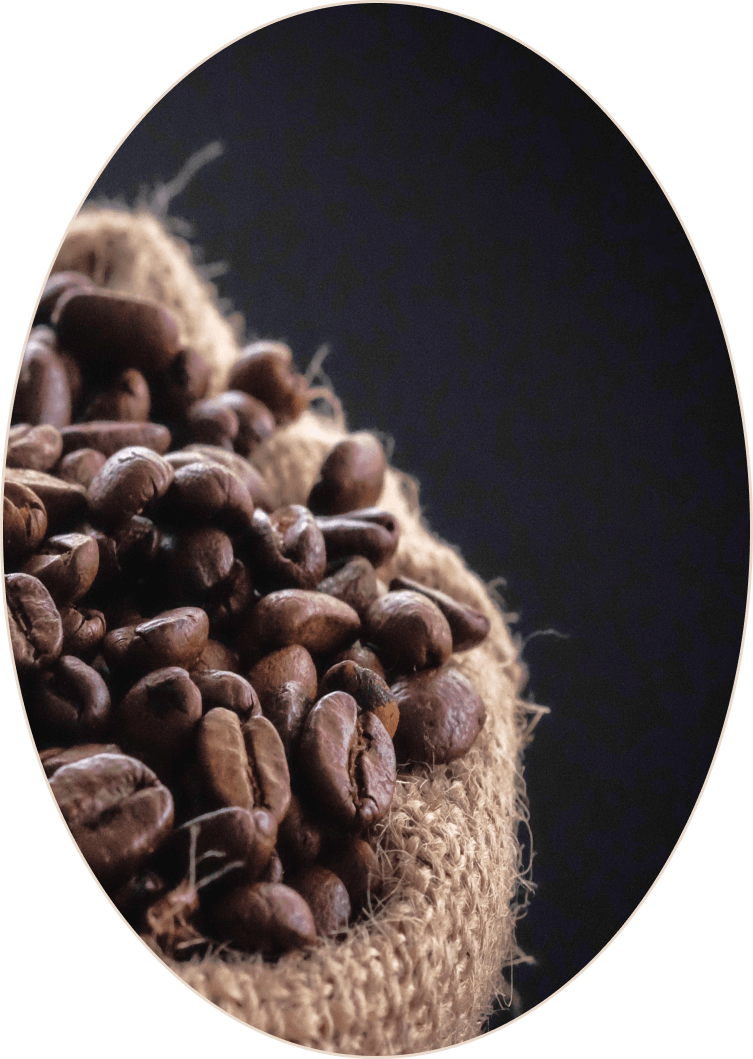 In Italy, caffè latte is almost always prepared at home, for breakfast only. The coffee is brewed with a stovetop moka pot and poured into a cup containing heated milk.
Current use
The drink is related to a cappuccino, the difference being that
a cappuccino consists of espresso and steamed milk with
a 20-millimetre-thick layer of milk foam.

A variant found in Australia and New Zealand similar to the latte is the flat white, which is served in a smaller ceramic cup with warmed milk.
Outside Italy, a caffè latte is typically prepared in a 240 mL glass or cup with one standard shot of espresso and filled with steamed milk, with a layer of foamed milk approximately 12 mm thick on the top.

In the US, a latte is often heavily sweetened, with 3 % or even more sugar. 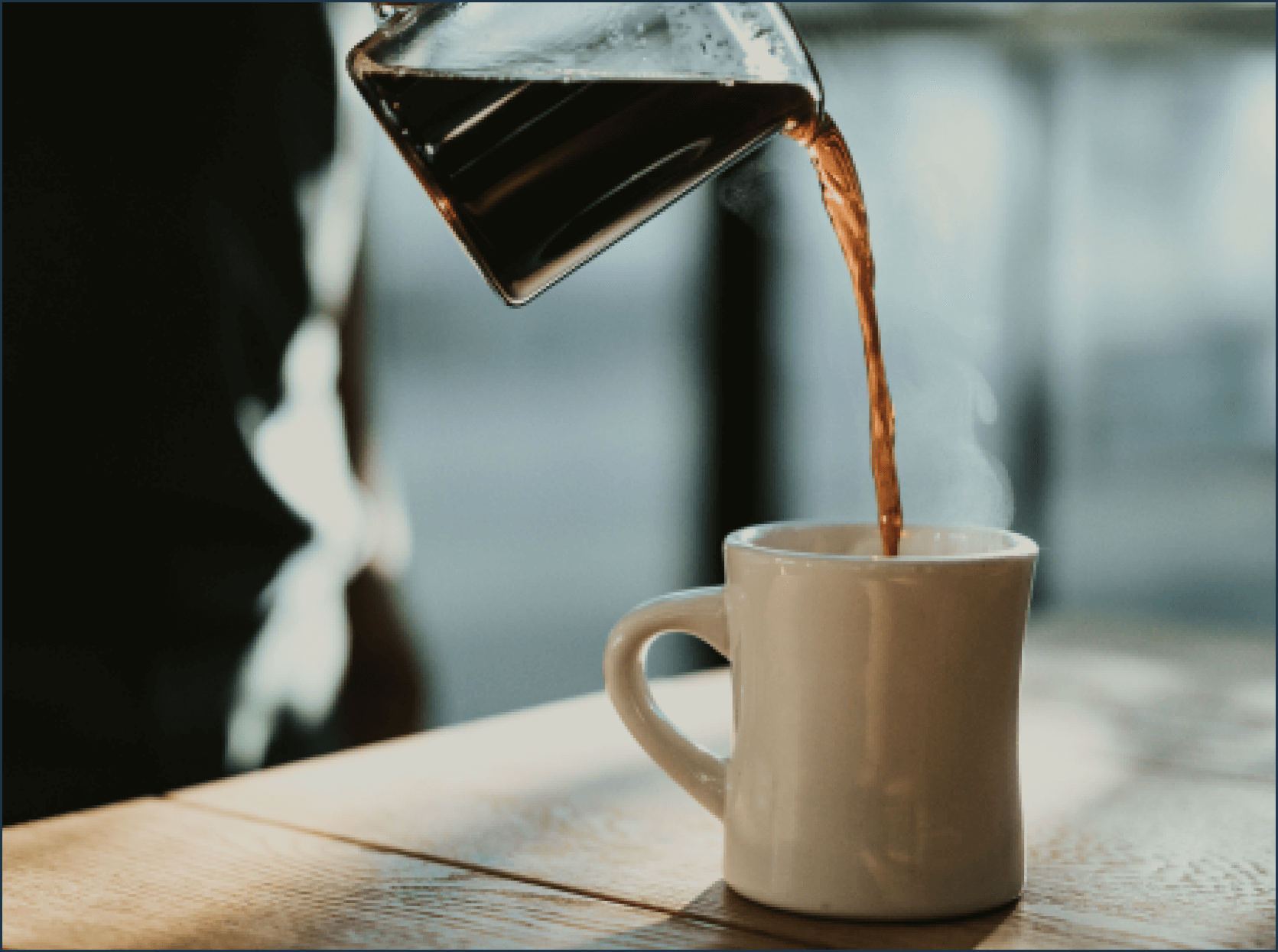 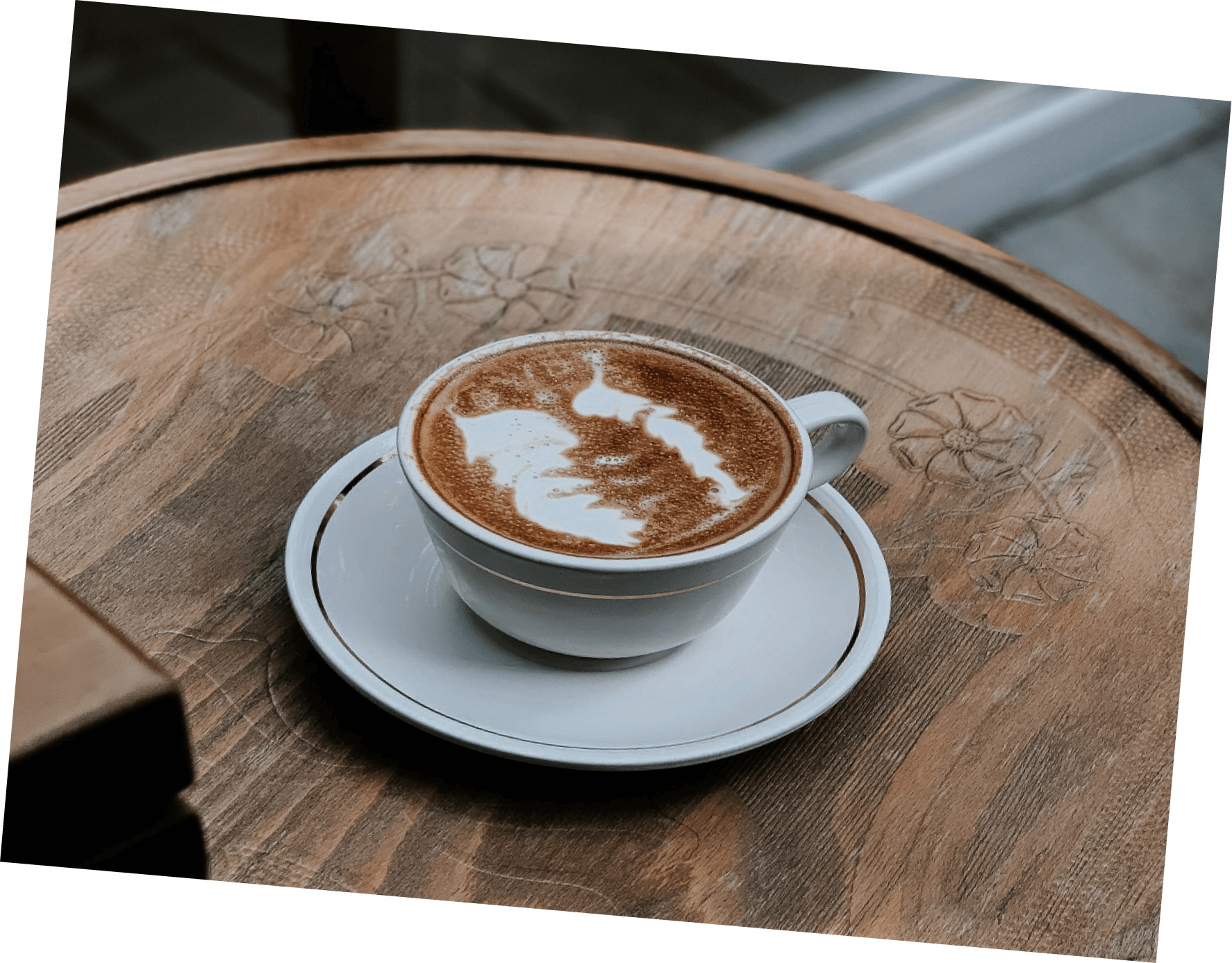 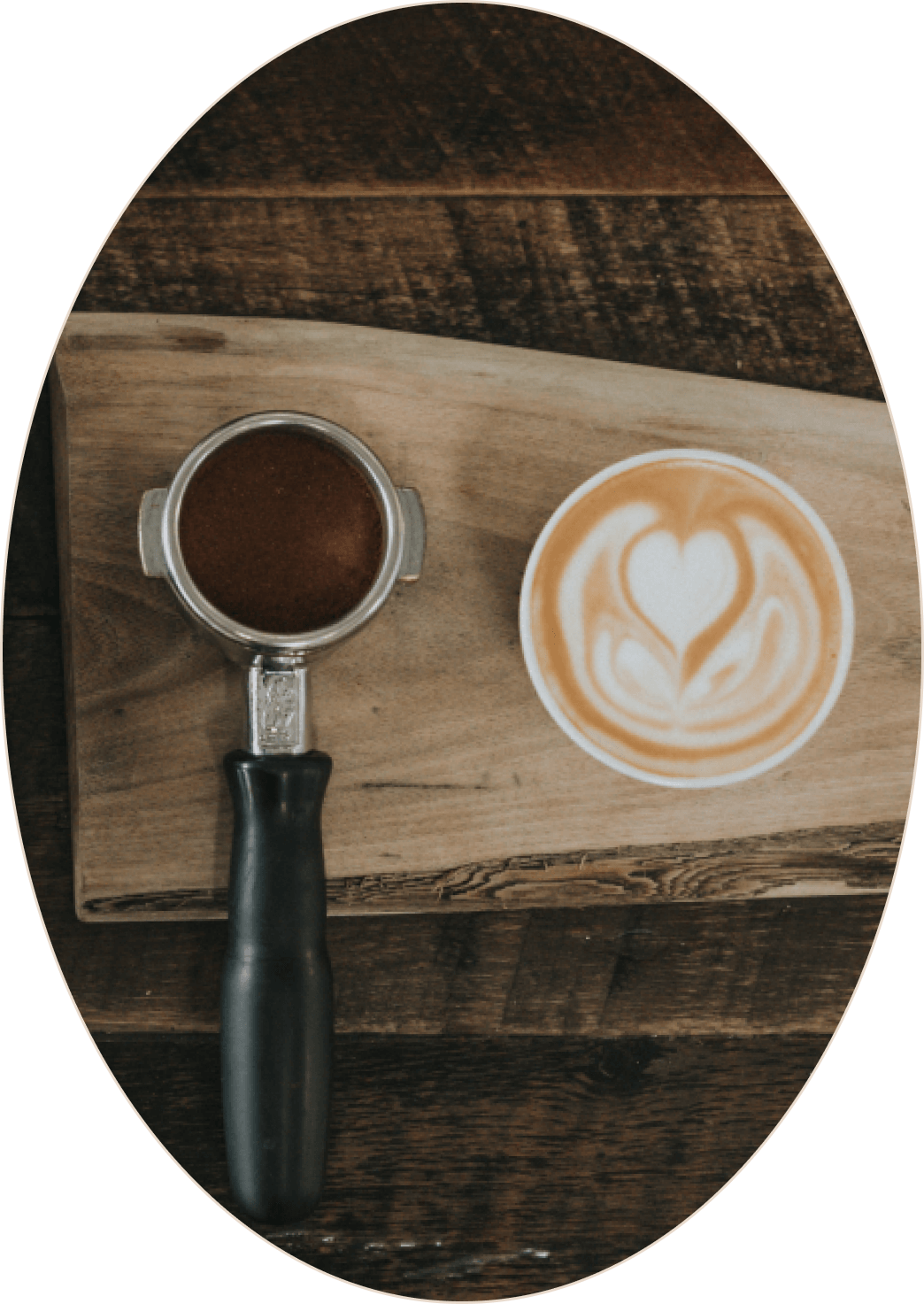